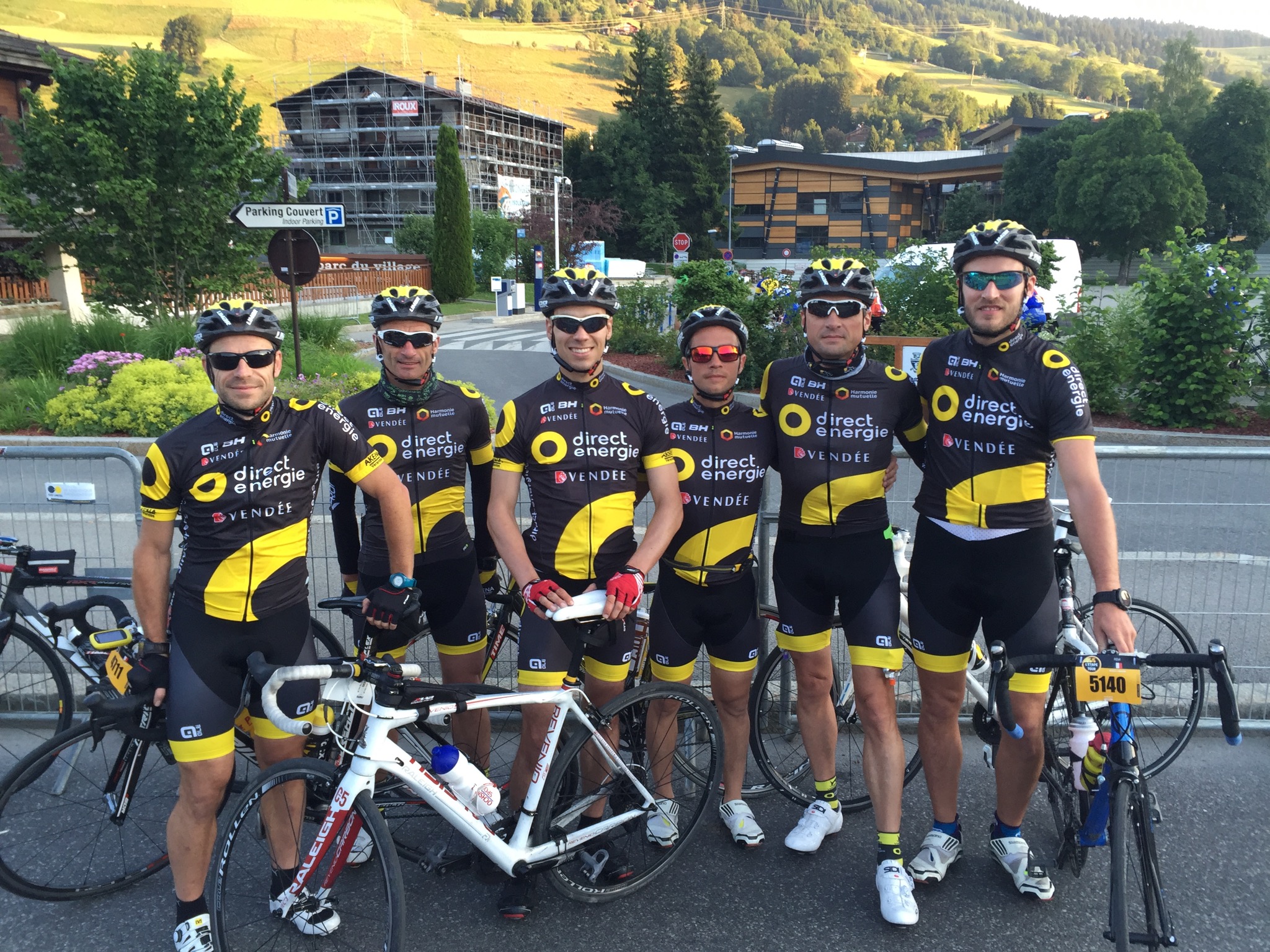 The track covered 122 km (or 75 miles) and the cyclists had to ascend the mountain passes of:

In amongst the pack of passionate sportspeople were four Brio’Gel employees wearing jerseys emblazoned with Direct Energie’s colours. All four were among the 11,158 cyclists to complete the course. 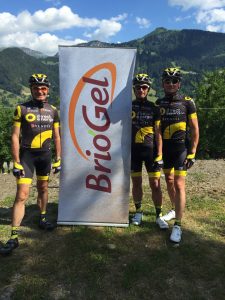 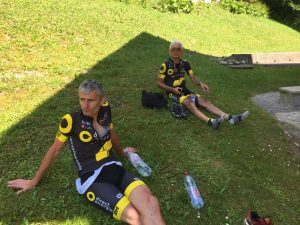 We hope they’ve enjoyed a well-earned rest since!

This unforgettable day took our sportsmen through magnificent countryside and gave them a chance to meet four Direct Energie employees in among the pack who were also wearing their jerseys.